What Is Mixed Media Artwork?

Mixed media concepts can be confusing because they involve integrating traditional and modern ways of doing art. It’s basically an artistic expression of modifying and unifying the four traditional art forms involving the use of contemporary technology with available skill sets.

Additionally, one can define media arts as a genre that uses all forms of artwork, including electronic media, analog, digital, film, and technology, among other art forms. Examples of mixed media include collages, assemblage, and sculpture. Materials commonly used in mixed media artwork include; cloth, paper, wood, paint, and found objects.

One can distinguish mixed media art from multimedia art form by the non-visual art elements found in multimedia art, including recorded sound, drama, literature, interconnectivity, music, and motion graphics. SN is a well-known artist that produces unique mixed-media masterpieces. Check out his art collections to see some of his great works.

As stated earlier, mixed media art can take various forms, including the following:

The artwork was part of a great art movement and period. Here are some examples of amazing mixed media art forms:

The piece is ecliptical, with some describing it as having a porthole by using a rope to form its edge. It outlines a table with a knife, lemon, newspapers, napkins, and other discernment. Paper and cloth are incorporated to make the objects present on the table – making it an assemblage of newspaper clippings, oil paint, fabric, and rope.

Duchamp’s bicycle wheel was his first readymade mixed media art. It comprises a bicycle fork with a front wheel mounted on a wooden stool attached to it. He showcased the masterpiece in his studio, where he was able to spin it severally, making it the first interactive mixed media art.

Anarchy-Eileen made a modified sculpture of a bust of Joseph Bard covered in fur and paper. She also made a variation in 1940 that blinded and shrouded the figure altogether – creating a whole new different piece with a differing perspective.

The masterpiece tried to describe the Greek myth of Icarus. This art consisted of blue paper cut-outs and gouache paint.

It featured a woman sitting on a table with other objects like religious arts, family photos, and kitchen equipment surrounding her. She used acrylic paint, charcoal, and pencils to create this masterpiece. 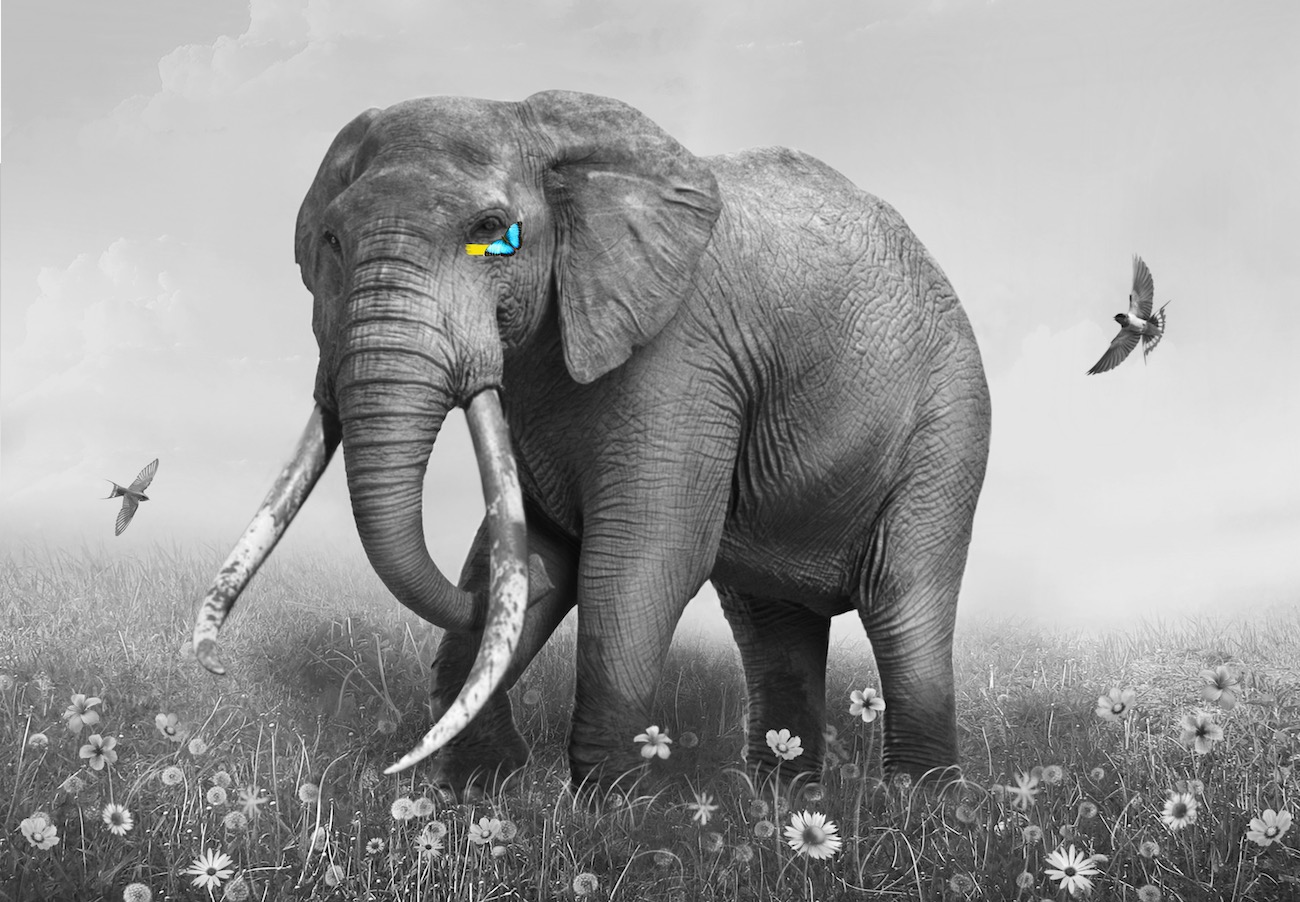 Exploring art is a good way of making creative masterpieces. It also makes doing art fun. Here are some ideas artists can try the next time they want to make a mixed media creation.

Artists who want their artwork to stand out and be counted as extraordinary must give monochrome a chance. It’s worth noting, however, that the process is far from easy. To think about it, creating unique art pieces is never easy. The best artwork always stems from artists challenging themselves.

This process will leave one with artwork with a lot of texture. The best part about collages is that they are easy to create with little effort.

Artists trying to give an art piece the much-needed edge should try stenciling. It only requires an artist to be peculiar while incorporating stencils into their artwork. The outcome will always be breathtaking.

Use Peculiar Tools for Painting

Find out-of-the-ordinary paint tools to work on the piece. A useless credit card or a comb can pretty much help an individual create mixed media artwork. Using photo-shop painting is also an excellent way of infiltrating creativity into a piece.

Artists are perfectionists under the radar; they’ll spend time getting a blue color in sync with another one. While creating mixed media artwork, perfectionism can be left at the door. It’s equally important to make sure that imperfections on an artwork make sense so that they can bring some aesthetic value to the table.

Artists are at free will to think beyond the plain flat canvases. The scope is not only for acrylic paintwork, watercolor pallets, and oil paint but also sculpting for best results.

Mixed media artwork is an excellent piece one can add to their living space to add more life and warmth to the area. Individuals looking to get their hands on the best mixed media art pieces should definitely check out SN collections. He’s a mixed media artist taking his artistic skills a notch higher with different creations he has created. SN is definitely an artist to keep an eye on. 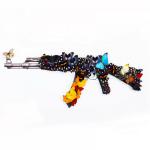